Names For Baby Knaddison (that we are NOT going to choose)

We don't know what name we are going to choose. Heck, we don't even know the baby's sex. Here are some names (serious and otherwise) that we are not going use.

What baby stuff do I need?

We've been asking parent friends for their baby gear recommendations, and below are a few lists.

The short-list (must-have right away)

It may seem that making the decision to use cloth diapers was the hard decision. These days, there's so many choices in cloth diapers, or systems if you will, it's hard to decide which is best for you. Diaper Jungle provides some great information to learn about benefits of various systems.

Pregnant me at 22 weeks 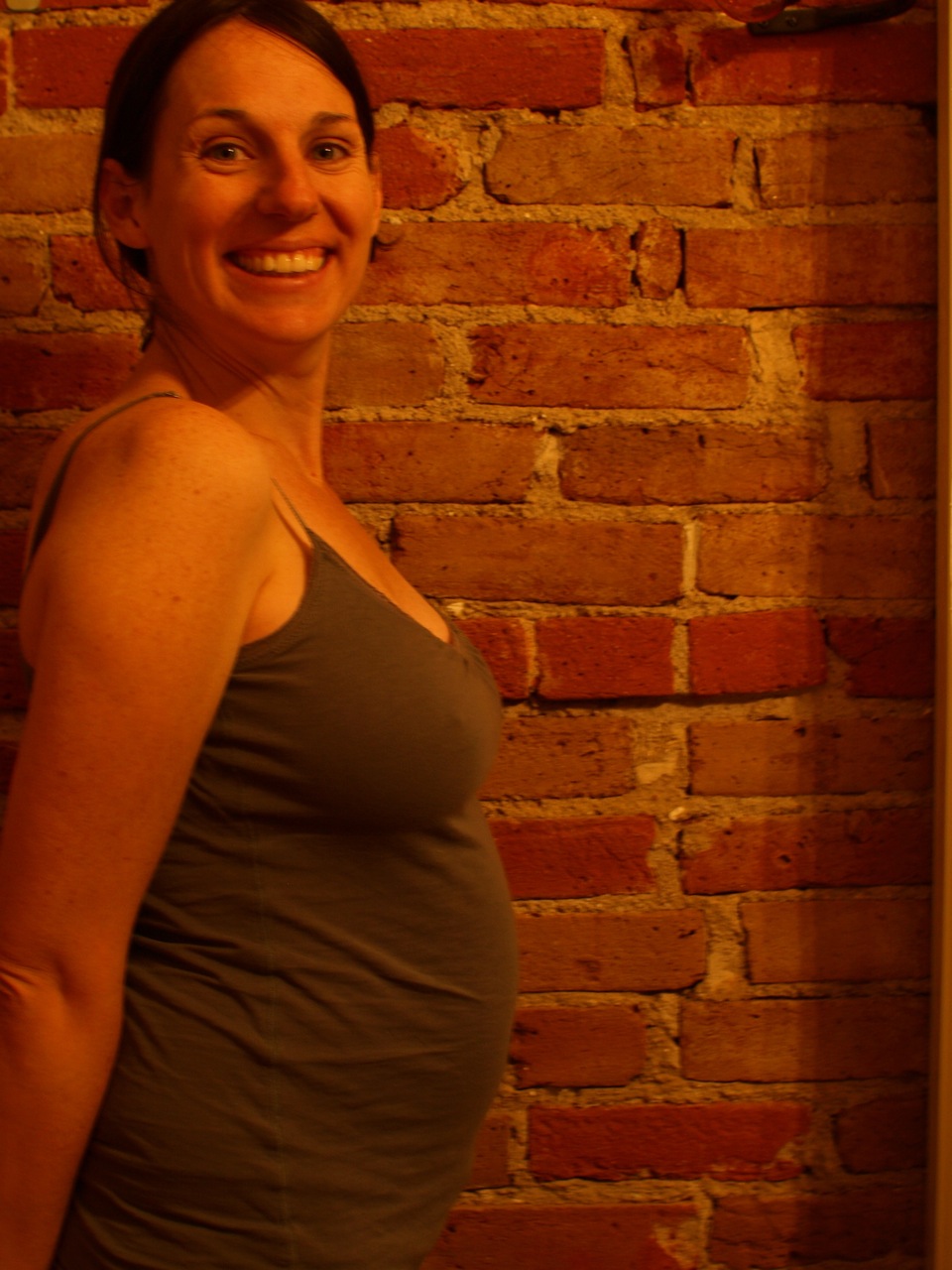 How early do babies mimic their native language?

How early do babies produce language?

According to a recent study about babies and language explored by NPR, babies may start to imitate their native language much earlier than previously thought: from their first cries.

Videos of how a baby is formed

You may think you know how a baby is formed but NOVA knows better.